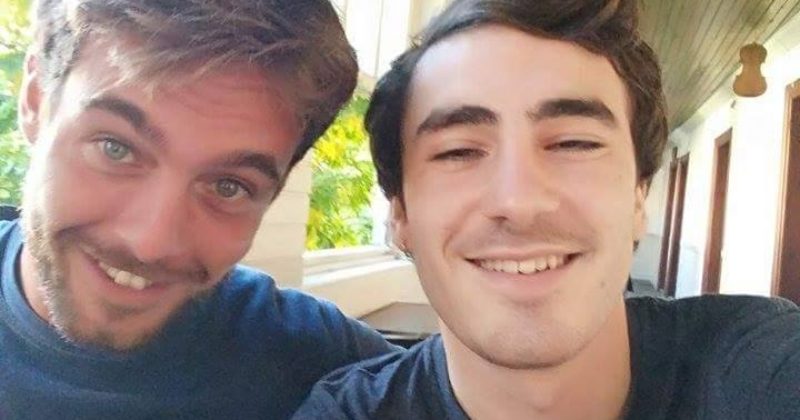 I joined Koza in winter 2015 for a 4 months exchange project, when I decided to do this project I did not really know what to expect, I was 19 years old guy and it was the first time for me that I was going to live abroad alone and leave the family home.

I went there to help the association at their graphic design works because I wanted to put in practice in a work environment what I learned at school. It was also a great opportunity for my skills to improve my English, so I decided to make at Çanakkale!

A few months later, I arrived at the port of the city and I discovered the lovely and peaceful city of Çanakkale. I have been warmly welcomed by everyone there and from my first week I felt immediately comfortable and made a lot of friends (which I still keep in touch with some of them). Even now with Koza, I’ve learned English but also a bunch of things like, public speaking, decision making, organization, precision being independent, and even a bit of Turkish language.

I highly recommend Koza to anyone, going there was the best decision I could make I don’t regret a single thing, and now I think I can say that this experience has professionally and personally had a majör impact on my life in a good way.
Paul.” 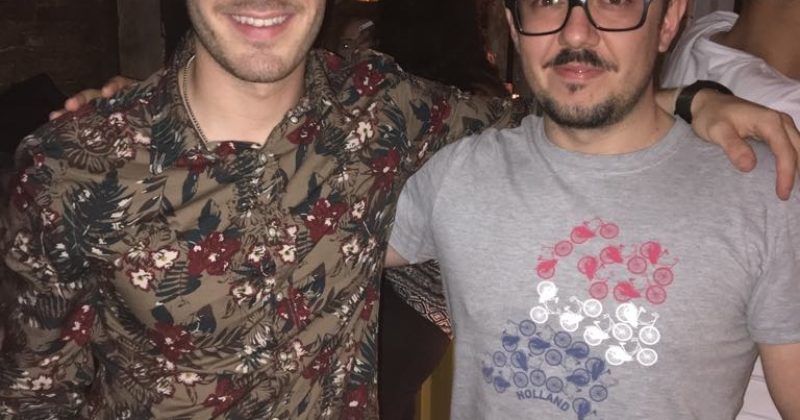 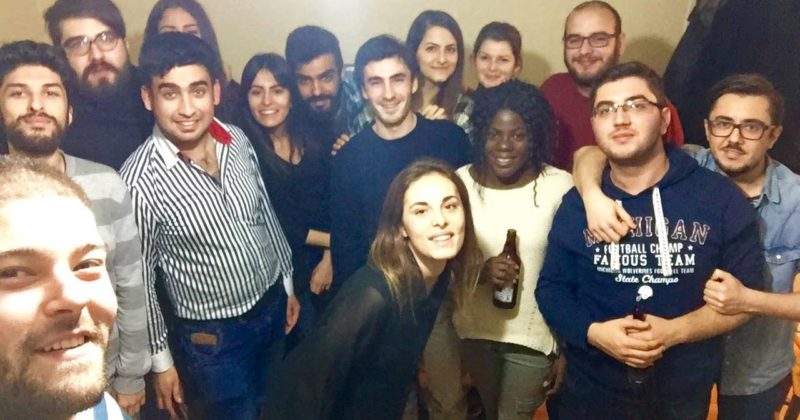 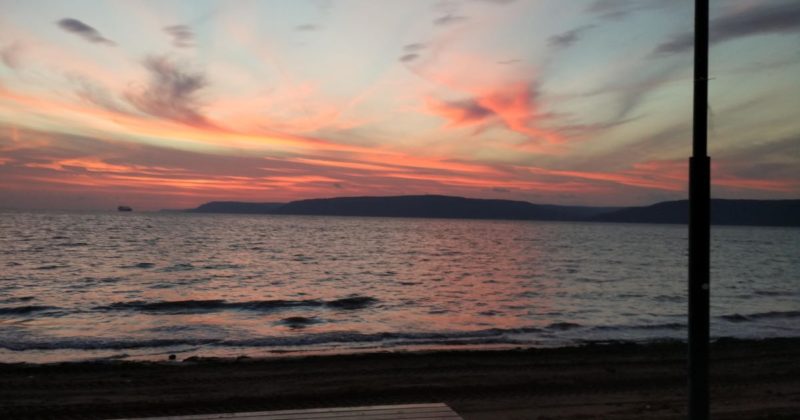