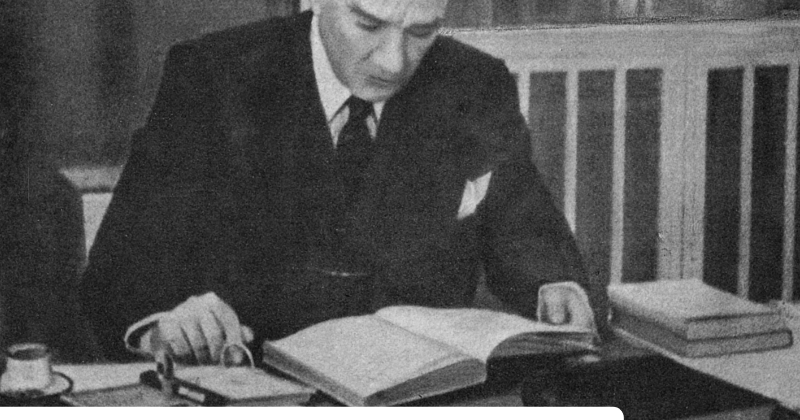 The Importance of Democracy (Cumhuriyet Bayramı)

Because of the Turkish Republic day we are once again reminded of the importance of our democratic modern society. With Ataturk’s proclamation of the Republic the road to democracy had begun and with that the development of the country.

However, what does democracy entail exactly? Democracy is a system of government in which laws, policies and leadership are directly/indirectly decided by the citizens of a place, city or country. In most places the people that can vote have to be of age (18+) and have a identification from that place.

Not too far away from Çanakkale democracy was born in the ancient Greek city of Athens approximately 500 BC. The word democracy comes from the two words demos (people) and kratos (force/might). In ancient Greece the system did work a little differently than it does now. It was a direct democracy which meant that all the citizens of Athens would gather in the city hall and would vote on every little problem they faced. I think you can all imagine that it was not very effective and therefore did not last that long.

So you may ask, what is the importance of democracy? First of all, it makes the ruling of a country more equal as it represents the choice of the citizens of the country. Who is ruling the country is a reflection of the citizens. In this way there will be less chaos as people are seeing things they want to see in their country. Furthermore it will reduce conflict as everyone is represented. Also there will never be one person that makes decisions on his/her own, and, therefore, power will be used better. Oppression of peoples will be reduced as no one is excluded from voting. Everyone is equal before the law and must follow the law. Democracy connects us, makes us feel like a whole without taking away our individuality. Democracy allows us to correct our mistakes without a lot of problems.

To conclude, Attatürks legacy made democracy possible in Turkey and started the development of Turkey to become a stronger and more modern country. Democracy is all around us and we can’t see society without it.